Comments Off on Gold, Silver and commodities outcomes

So far in 2016, the SGR has averaged 79.5. In other words, it takes 79.5 ounces of silver to equal the value of a single ounce of gold. Since gold is silver’s dominant driver, these metals’ prices have always been closely related. The SGR quantifies this critical relationship, and is actually an outstanding trading tool. It reveals when silver is undervalued or overvalued relative to gold, ideal times to buy low and sell high. Read article

Comments Off on Is gold silver’s dominant driver?

Silver's has a past

Courtesy of: Visual Capitalist and JMBullion
Comments Off on Silver's has a past 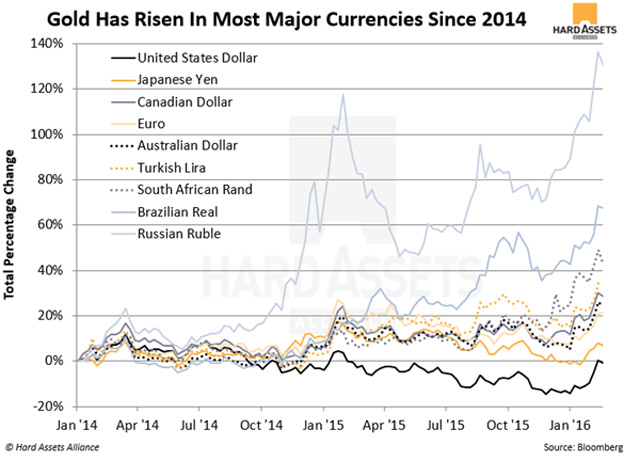 Chinese has a program ‘Storing gold by the people’, but don’t want you to know.

Chinese has a program ‘Storing gold by the people’, but don’t want you to know.

Rumours about this had been running for a number of years. We already knew China wanted the build the ‘largest gold reserves, in the shortest possible time’. But now we know ‘storing gold by the people’ is part of their strategy. Proof of this we found on the website the People’s Bank of China in an China GOLD – interesting Q&A

Comments Off on Chinese has a program ‘Storing gold by the people’, but don’t want you to know.

In inflation adjusted terms the Gold price is nearly as low as it was in 1970!