Before reading the announcement: I hold ASX: IVR and I have no knowledge beyond what they have published. In effect I am just another clown at the circus… But I am a very happy clown..

How to evaluate a mining deposit: https://undervaluedequity.com/drilling-results-how-can-you-determine-if-a-mining-companys-drill-results-are-of-low-medium-or-high-grade/

For gold, the consensus is there are about 190,000 metric tonnes above ground yearly mine production amounts to 3,260 tonnes (2018)

Silver however, is mined [primarily] as a by-product. In order to mine one ounce of silver as a primary metal, the cost associated with it is similar to the cost of mining one ounce of gold and with silver trading around [$17 – $18] an ounce and would not even be close to profitable when the mining costs are factored in. Currently we mine around six hundred million ounces of silver each year while industry consumes about eight hundred and seventy million ounces.

At the end of 2015 there were some 2.3 billion ounces of identifiable .999 fine silver bullion the vast majority of which are owned by investors in silver vaults and bonded silver warehouses.

Naturally occuring, available quantity of gold/silver has a ratio of 1:8, yet the price ratio is 1:70!

Silver central to green revolution BUT

A lot is written about the importance of silver for the “green energy” revolution.


So it seems likely that this is going to be more than a little interesting…..

Silver surged by over 5% last night helped, it seems, in no small part by the now infamous WSB or WallStreetBets reddit group that saw the likes of GameStop shares surge by 1700% in days. Their headline is “THE BIGGEST SHORT SQUEEZE IN THE WORLD $SLV Silver $25 to $1000”. Trade in our Silver Standard (AGS) silver backed tokens last night on CoinSpot was huge. So what is WSB about?
WSB are a reddit community of over 2m who both capitalistically and simultaneously altruistically bid in a coordinated manner heavily shorted shares such as GameStop. Loved by participants and cheerleaders for the ‘little guy’ and equally loathed by Wall St hedge fund managers getting whacked and their guardian SEC, they have proven the power of the internet forum and use of platforms like Robinhood. When we say ‘altruistically’, they have tended to favour companies dear to their heart like GameStop or hurt by COVID like AMC movie theatres. Silver, rather than gold, is often the preferred metal for such investors given the relative technical upside potential and it being the ‘everyday person’s metal’ along with the added background narrative of its price being suppressed by the Wall Street short sellers.

Comments Off on Silver central to green revolution BUT

well worth looking at.

Courtesy of: Visual Capitalist
Comments Off on Precious metals diversification

These trends, the council said in delivering its outlook for gold in the new year, would maintain gold’s relevance as a strategic asset and with greater transparency ensuring that customers are better served.

Outlining how gold had outperformed all major asset classes except stocks in 2017, the council reported an $8.2-billion inflow into gold-backed exchange-traded funds and a 13.5% gold price rise in dollars, the greatest yearly gain since 2010. In the first three quarters of last year, US jewelry demand hit a seven-year high and China’s consumer demand increased by 12%. Read full article here 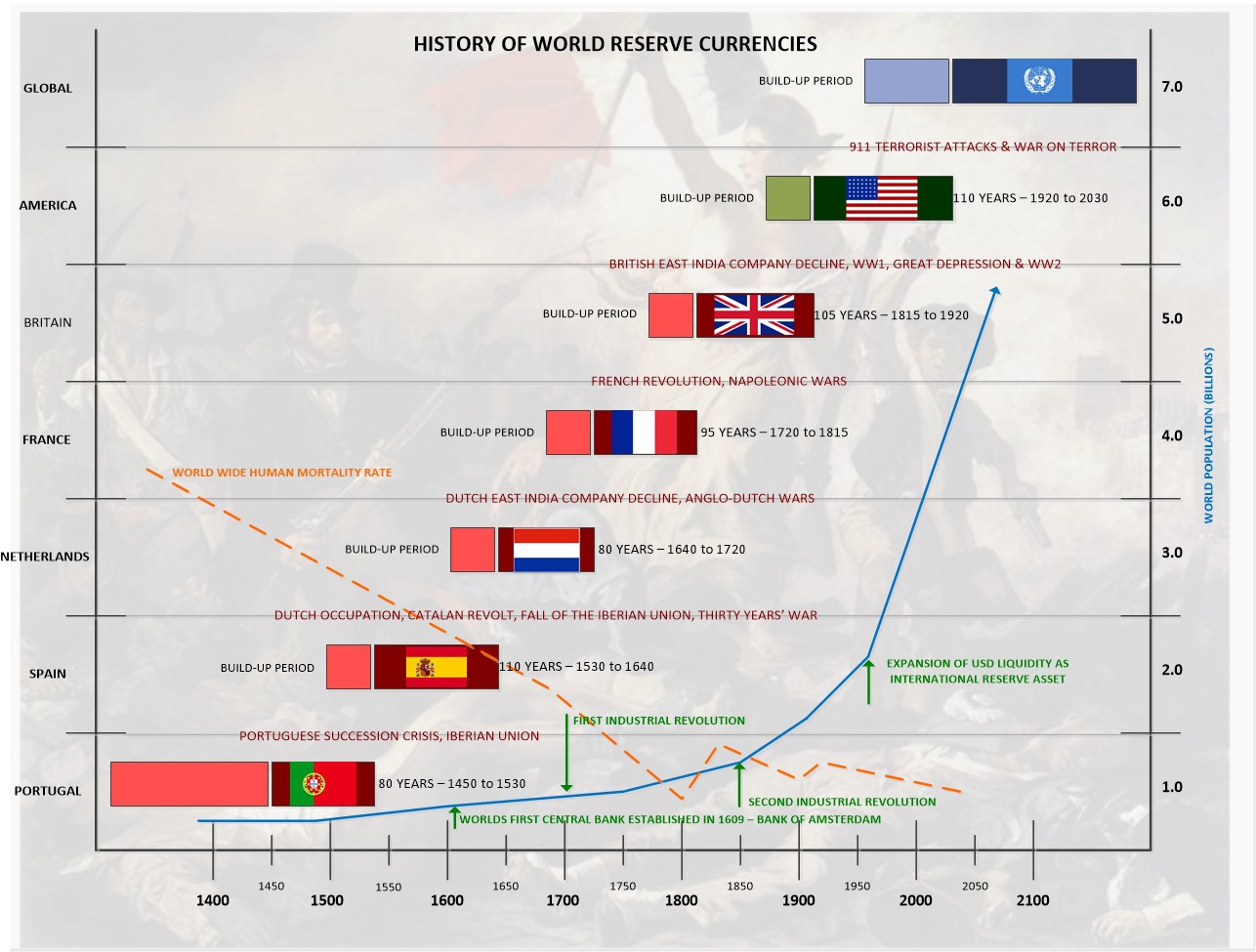 US$ Vs Gold bullion – historical chart

Comments Off on US$ Vs Gold bullion – historical chart

We are pleased to announce that we have been given a place in the Top 70 Gold Blogs & Websites for Gold & Precious Metals Industry Professionals.

Peak gold and silver and the case for peak precious metals on “our small, finite planet” was the topic for discussion on the latest episode of the the Keiser Report.